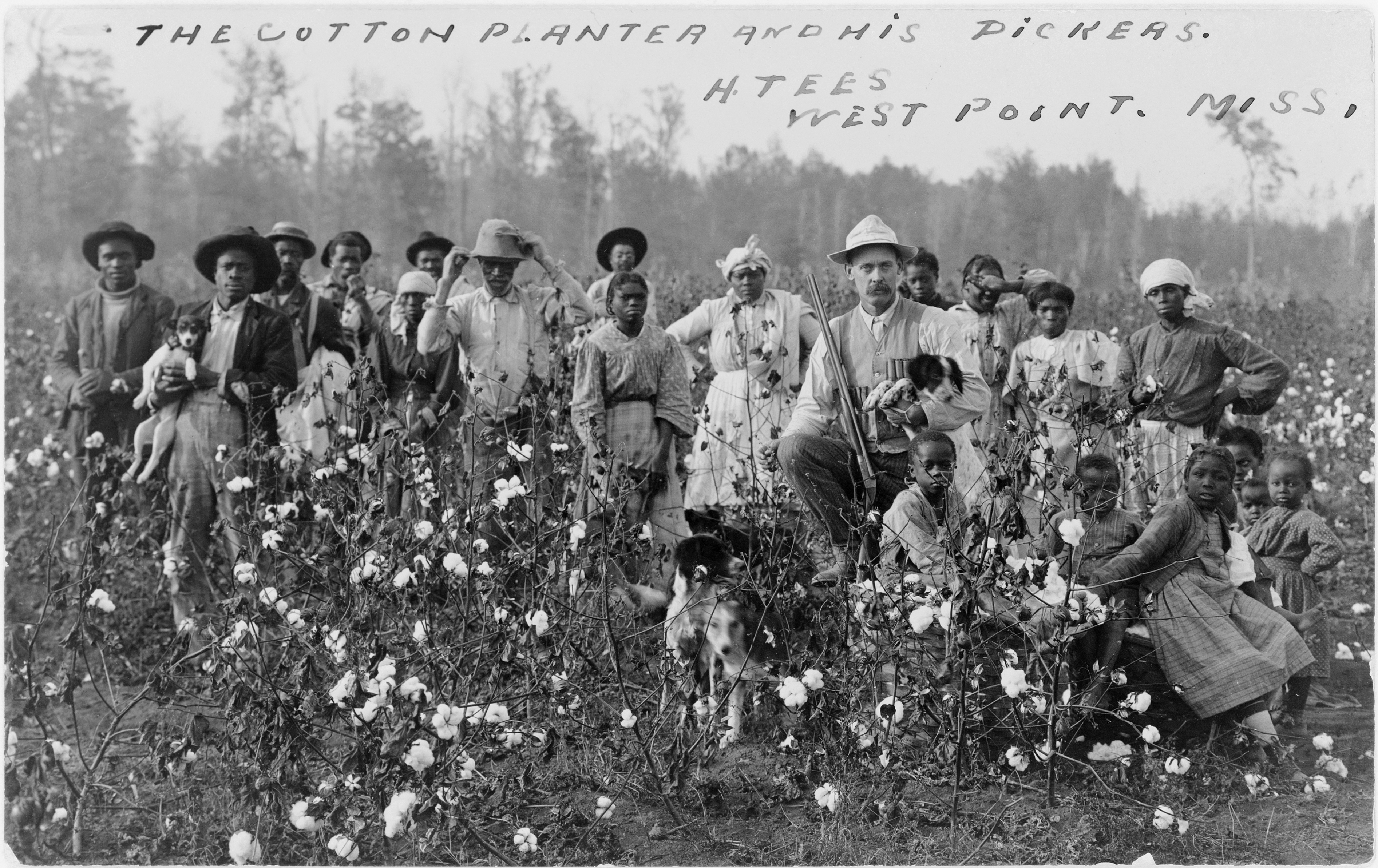 As part of Gibbel Kraybill and Hess’s series on the Bill of Rights, attorneys Dwight Yoder and Sheila O’Rourke will present a seminar on the 13th Amendment to the United States Constitution, which abolished slavery. Often referred to as America’s “original sin,” the kidnapping of Africans, who were then taken to the U.S. colonies where they were enslaved and treated as property, represents one of the most tragic and inhumane parts of our country’s history. This seminar will discuss the history and abolition of slavery in the United States through the prism of our legal system by reviewing significant judicial decisions, laws, and events. The presentation will focus on how courts have interpreted the 13th Amendment’s promise that slavery and involuntary servitude shall not exist in the United States.