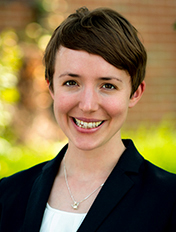 Civil Rights and Administrative LawLitigationZoning and Land Use

Civil Rights and Administrative LawLitigationZoning and Land Use

Sheila is a member of the firm’s Advocacy Group.  She focuses her practice in the areas of civil rights and land use and zoning, as well as general litigation.

In law school, Sheila was the Executive Notes and Comment Editor of the Roger Williams University Law Review and a member of the honors program.  She was selected for the Martin Luther King, Jr., summer internship program, sponsored by the Pennsylvania Legal Aid Network.

She is an avid volunteer and has dedicated her time as a domestic violence hotline advocate; mentor to an incarcerated young adult; therapeutic riding assistant; and year-long volunteer at a peace and social justice organization in Northern Ireland. She also enjoys running, horseback riding, and reading for pleasure.

Sheila lives in Lititz with her family. 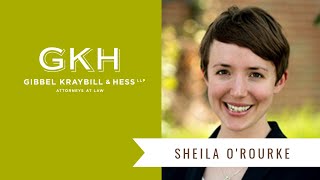 Filing a Right To Know Request 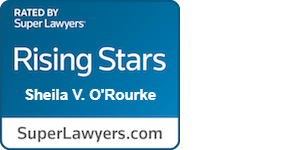