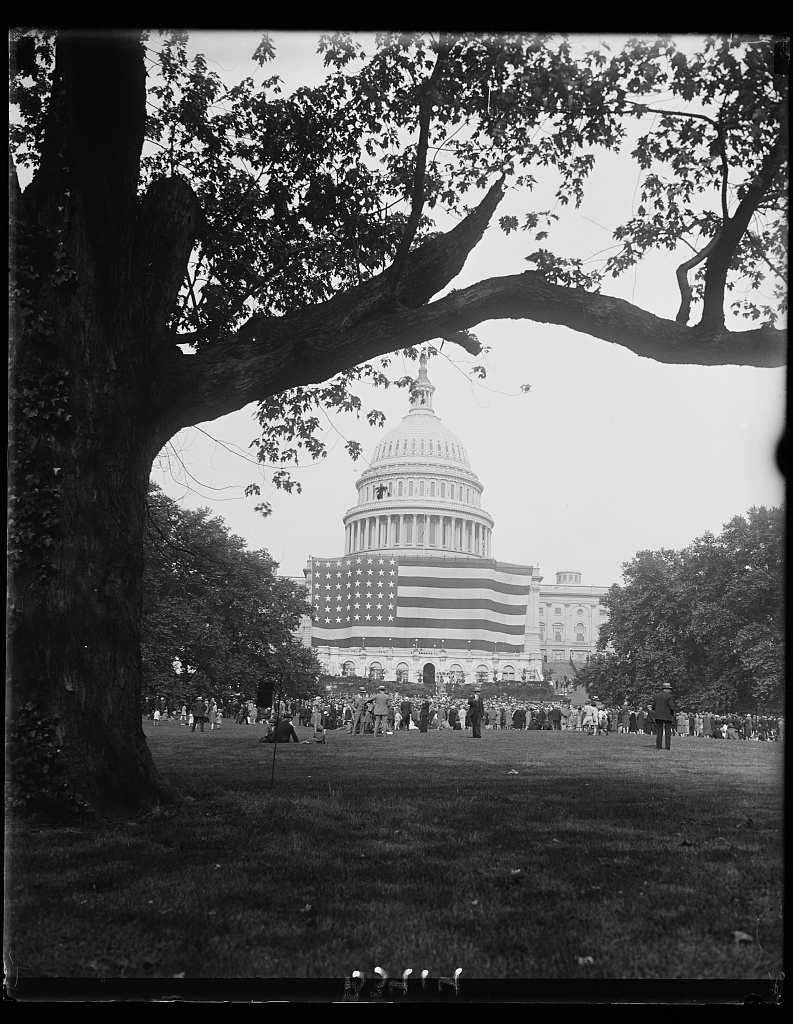 This seminar series presented by Gibbel Kraybill & Hess attorney J. Dwight Yoder in collaboration with Reverend Edward M. Bailey of Bethel AME Church has been exploring the legal and historical context of slavery and racial discrimination in the United States.

Often referred to as America’s “original sin,” the kidnapping of Africans, who were then taken to the United States where they were enslaved and treated as property, represents one of the most tragic and inhumane parts of our country’s history. Our founding document – the United States Constitution – preserved and protected slavery as an institution. Even after slavery was abolished by the adoption of the 13th Amendment during the Reconstruction Era following the Civil War, discrimination, organized violence and systemic oppression against African-Americans continued. This discrimination was legalized by the states, encouraged by the federal government and sanctioned by the courts. The systemic and institutional nature of slavery and racial discrimination has caused great disparity in our country between Blacks and Whites that continues to manifest itself in many different ways.

Over the past three years, there have been many large group seminars reviewing key historical events and facts from our country’s history of slavery and discrimination followed by small group discussions. The small group discussions require participants to review assigned materials in advance to be able to engage in meaningful discussion on a specific topic. With the onset of Covid-19, the large group presentations and small group seminars have been conducted virtually, which can be viewed on GKH’s YouTube page.

We are pleased to announce the next seminar in this ongoing series that will explore the history of Christian nationalism. We are honored to be joined for this seminar by a guest speaker, Dr. Greg Carey. Currently serving as Professor of New Testament at Lancaster Theological Seminar, Dr. Carey teaches courses on the New Testament and on biblical and contextual interpretation. Dr. Carey is the author or co-editor of ten books, has served on editorial boards and held national and international leadership positions in the Society of Biblical Literature. He has also appeared on the BBC, PBS, the Discovery Channel and the History Channel. We look forward to learning from Dr. Carey’s experience and expertise as he defines Christian nationalism, lays out some of its history, and explains why it is dangerous for Christianity and democracy.

Please join us for this virtual seminar. You can either join as a participant by registering in advance, or you can watch the live-stream feed from GKH’s Facebook Page. All are welcome to join!

To be able to participate and ask questions in this seminar, you must pre-register through Zoom. Please be advised that the seminar, including the question and answer session, will be recorded and posted on the internet for viewing by the general public. By preregistering, you consent to your participation in the seminar being included as part of the recording that will be posted to the internet following the seminar.